Our Annual General Meeting was well attended and followed by the Annual Awards. Congratulations to all winners. Kerry Carr took the happy snaps, so thanks for these, Kerry. 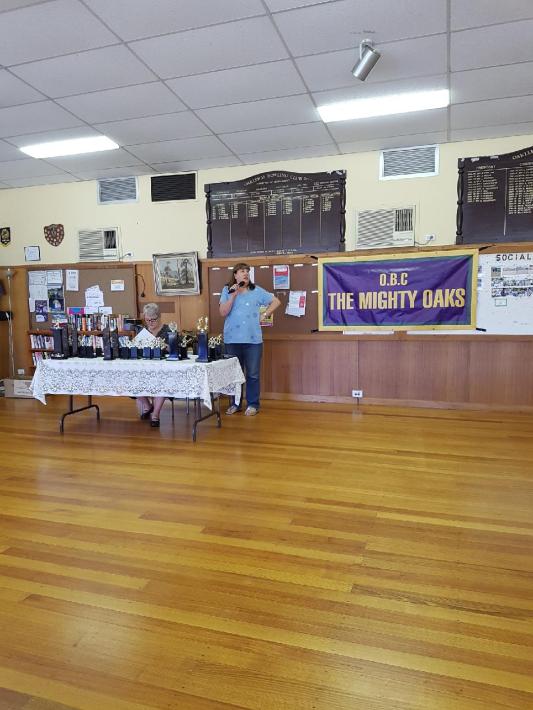 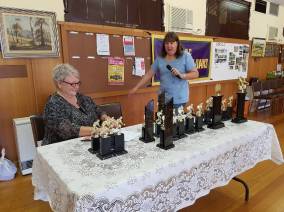 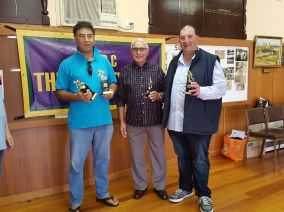 In the Mens Pairs, Elias (absent) and Tom edged out Yoti and Angelo 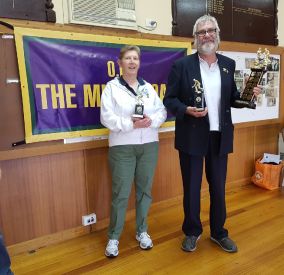 COCO – Champion of Champions Les West, pleased as geddout with his 26-22 victory over Joyce 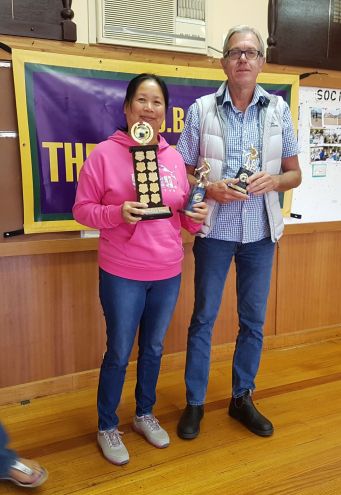 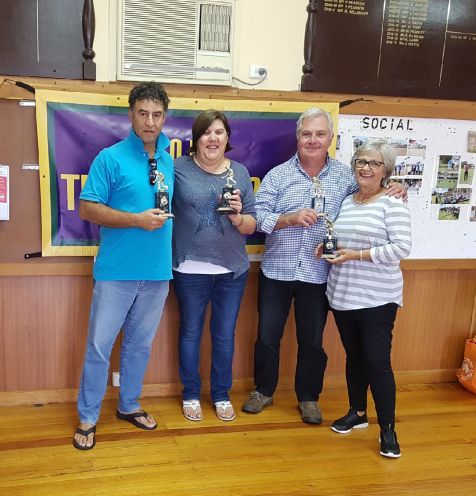 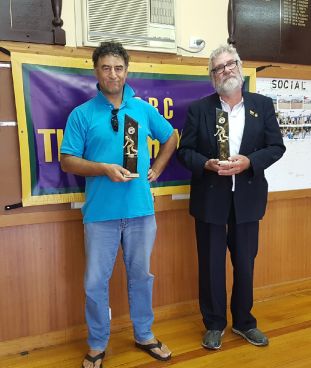 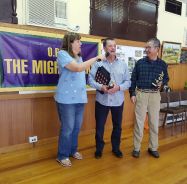 Minor Champion Bill Nielsen with Ron Peng. What’s that Bill? Something to say? 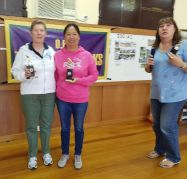 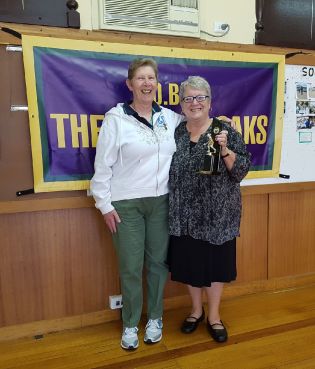 View all posts by chiefbowler